The great temple of Ramesses II was rediscovered two hundred years ago, carved out of a mountain on the banks of the Nile. The structure is a sanctuary for the Egyptian pharaoh and primitive gods.

Related article: Siwa, an Egyptian oasis
The Great Temple was first excavated in the mountain on the western bank of the Nile between 1274 and 1244 BC, the imposing temple of Ramesses II was dedicated as much to the divine pharaoh himself as to the primitives of the Egyptians Ra-Horakhty, Amun and Ptah .

In his day, Ramesses II built entire cities, but nothing would have been as impressive as the Great Temple which fell through the depths of the Egyptian desert near the border with Nubia, buried under centuries of sand. No temple has such an ancient and integrated heart and soul, and no one has equaled its passionate and modern history of discovery and rescue. By Anthony Sattin

Over the centuries, the Nile and desert sands have moved imperceptibly and this temple was lost in the world until 1813, when it was accidentally rediscovered by the Swiss explorer Jean-Louis Burckhardt.

The four colossal statues of the pharaoh in front of the temple were like giant sentinels who observed the traffic arriving from the south, no doubt intended as a warning for the strength of the pharaoh.

When the temple was discovered nearly 200 years ago, only one of the heads was completely visible above the sand, the next head was broken and, of the other two, only the crowns were visible. Enough sand was removed in 1817 by Giovanni Belzoni for entry to the temple.

However, at the end of the century, plans were underway to stem the Nile and it seemed that the Great Temple was condemned to be buried again, although on this occasion its cover was intended as water. As plans for the high dam were being worked out, worldwide attention was focused on the many precious and irreplaceable ancient monuments that would be destroyed by the waters of Lake Nasser.

Between 1960 and 1980, the Nubian rescue campaign sponsored by UNESCO gathered the skills and funding of over 50 countries and sent Egyptian and foreign archaeological teams to Nubia. The necropolises have been excavated, all the artifacts and portable relics have been removed from the museums and while some temples have disappeared under the lake, 14 have been recovered.

Ten of them, including the temple complexes of Philae, Kalabsha and Abu Simbel, were dismantled stone by stone and carefully rebuilt on higher ground. Four others were donated to the countries that contributed to the rescue effort, including the splendid Dendur Temple, now rebuilt at the Metropolitan Museum of Art in New York.

Perhaps the greatest achievement of all was the conservation of Abu Simbel temples.

Magnificence and ancient skills met equally impressive modern technology because, at a cost of about 40 million dollars, the Egyptian, Italian, Swedish, German and French archaeological teams cut the temples into over 2000 huge blocks, weighing 10 a 40 tons each, and he rebuilt them inside an artificially built mountain, 210 m from the water and 65 m higher than the original site. The temples have been carefully oriented to face the original direction and the landscape of their original environment has been recreated above and around the concrete dome-shaped mountain.

The project lasted just over four years. Abu Simbel temples were officially reopened in 1968 while the sacred site they had occupied for over 3000 years disappeared under Lake Nasser. A plaque to the right of the temple entrance eloquently describes this result: “Thanks to this restoration of the past, we have really contributed to building the future of humanity”.

In October of each year, the first rays of the rising sun cross the Nile, enter the temple and move along the hypostyle hall, through the vestibule and in the sanctuary, where they illuminate the somewhat mutilated figures of Ra-Horakhty, Ramses II and Amon. Ptah is never enlightened. Before the temple was moved, it would have happened the day before. 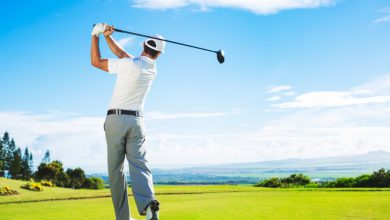 Golf trips and complexes one of the most interesting activities. 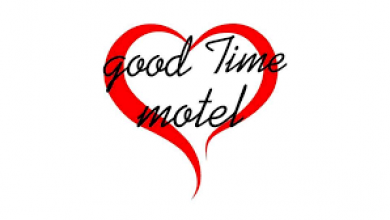 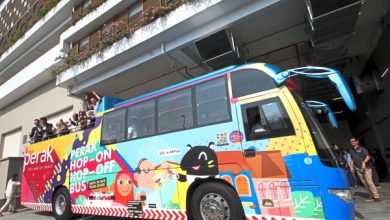 Transportation in tourism have positive and negative side effects 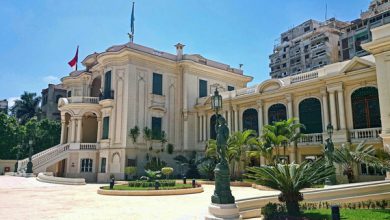